How Safe is Chiropractic? 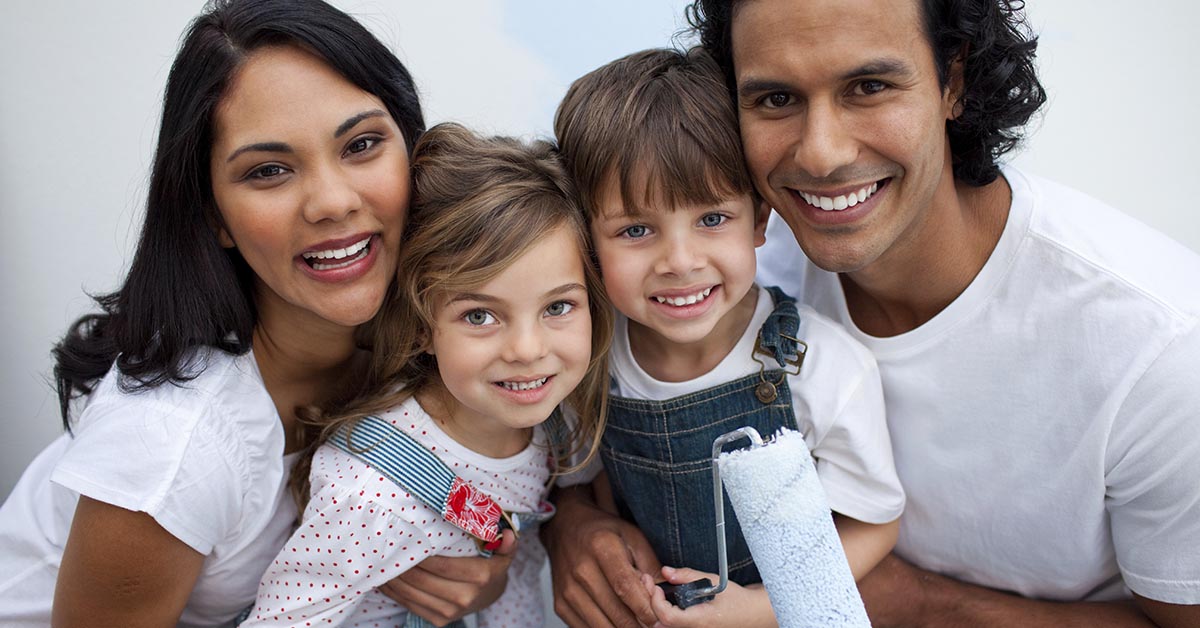 How Safe is Chiropractic?

We care for a large number of people in our Corvallis office, and Dr. Lach has helped countless people eliminate a range of health challenges. However, a frequent concern that seems to prevent a lot of women and men from pursuing treatment is whether or not chiropractic adjustments are safe. Luckily, according to three separate studies (out of countless on the subject), the answer to this concern is a resounding: "Yes! Chiropractic is safe!"

Chiropractic is Safe, According to Australian Study

The first article(1) was published in Spine and involved 183 women and men between the ages of 20 and 85. Each individual reported affected by spinal pain, and half of the patients received actual chiropractic care visits while the remaining patients received two sham chiropractic treatment sessions. Information was collected after each real or fake adjustment to discover whether or not any unfavorable negative effects were caused by the actual chiropractic adjustments.

The doctors found that no one reported any serious adverse adverse reactions whatsoever after receiving one or two sessions of chiropractic care. Some individuals did state that they experienced a headache (9% of patients) or muscle stiffness (about 1 out of 3) post-treatment, but the results were not serious.

Large US Survey Reports that Chiropractic Care is Safe

The second article(2), also released in the distinguished journal, Spine, was conducted in an attempt to establish the safety of chiropractic. The test group was much larger -- 20,000 individuals. Each participant received chiropractic adjustments of the cervical spine, with over 50,000 total adjustments for all study participants.

Once again, the experts discovered no serious adverse side effects. The authors computed the risk of total adverse reactions to be approximately 6 out of every 10,000 consultations or every 100,000 treatment sessions. And, just as with the previous study, some individuals did report non-serious, milder, side effects such as dizziness (about 1.6%) or a headache (4 out of every 100), and this prompted the authors to determine that "the risk of a serious adverse event, immediately or up to 7 days after treatment, was low to very low."

Chiropractic Care Is Safe for Children

The third study(3) is unique from the first two pieces of research, as it focuses on the safety of chiropractic care for children. In this article, researchers analyzed data reported by both chiropractors and parents involving 816 children who participated in 7,173 chiropractic adjustments.

Out of 5,438 chiropractic appointments made for the children, chiropractors responding to the survey documented only three cases where there were negative side effects. When parents were questioned, they indicated only two adverse side effects out of 1,735 visits. Additionally, both chiropractors and parents reported "a high rate of improvement with respect to the children's presenting complaints."

Based on studies like these, chiropractic care has been judged safe and effective for everyone. To learn what chiropractic can do for you, call our Corvallis office and schedule an appointment today at (541) 754-1947.